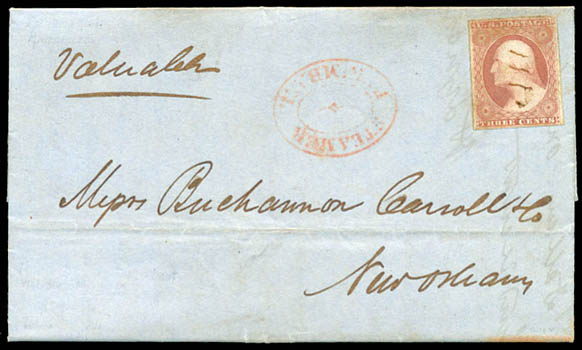 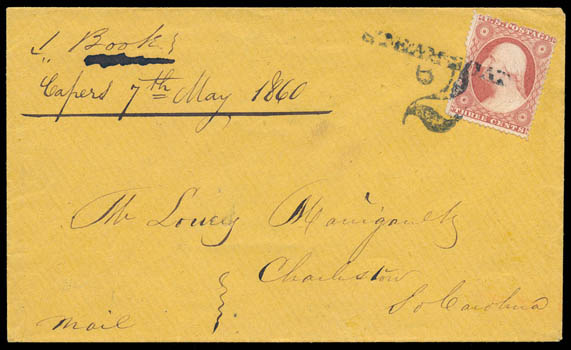 Over time Capers Island has been home to Indians, Revolutionary War soldiers, and Civil War blockades. The Native Americans were the original inhabitants on Capers Island. The Seewee Indians had a village near Bulls Bay and a fort near the west side of Toomer Creek (across the waterway from Capers) in 1685. In 1659 three French Huguenot brothers from Wales, Richard, Gabriel, and William Capier, after refusing holy orders from their father, sailed to America. In 1679 they settled on what is now called Capers Island. Gabriel and Richard lived on Capers Island and the sea coast of South Carolina, and their families after them for 175 years or until the Civil War in 1865.

Capers, known as Sessions Island, from 1675-1705 and Capore Island until 1722, was one of many sea islands the King of England proclaimed for the Crown upon discovery. He later issued grants for the colonists who grew indigo, sea island cotton, corn, sugarcane, celery, asparagus, cauliflower, snap beans, melons, peaches, strawberries, blackberries, beets, and carrots.

Ownership changed hands a dozen times from 1868 until 1975. The Magwood family owned Capers in the early 1900's. In 1924 Coulter Hyler, a candy manufacturer, whose hearts desire to live on a sea island in South Carolina, purchased Capers for $35,000 and Dewees Island for $25,000. The Reynolds Corporation purchased Dewees and Capers in the late 1950's for hunting and fishing. In 1961 the Reynolds Corporation built the 100 acre impoundment on Capers Island for waterfowl hunting. In 1972 the Royals purchased Dewees and Capers Island. The State of South Carolina purchased Capers from the Royals in 1975 for 2.8 million dollars and designated Capers as a State Heritage Preserve in 1977. 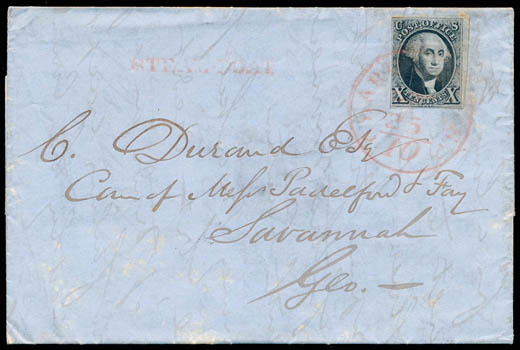 ONE OF ONLY FOUR RECORDED CHARLESTON "STEAMBOAT" USES BEARING THE 1847 ISSUE. 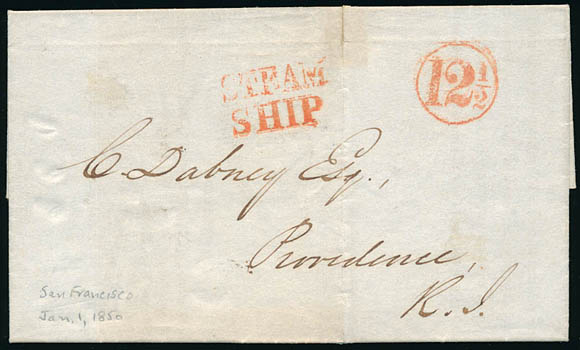