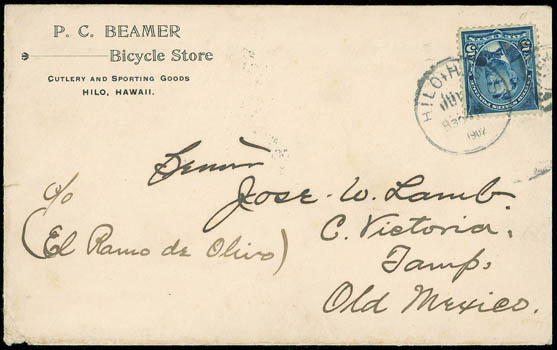 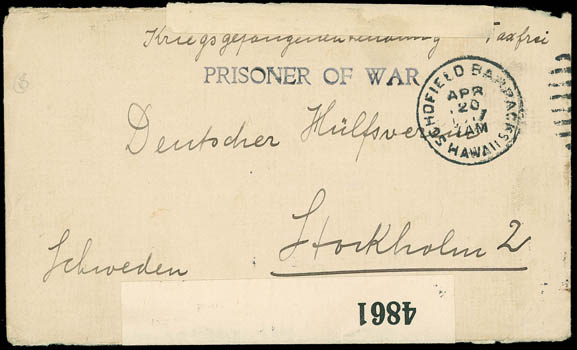 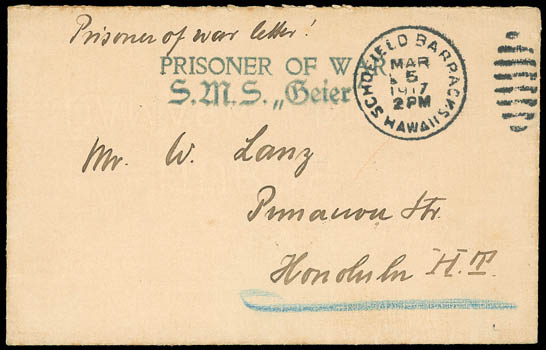 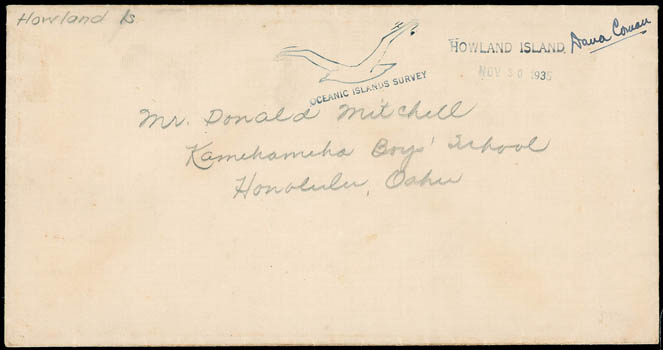 Howland Island is an uninhabited coral island located just north of the equator in the central Pacific Ocean, about 1,700 nautical miles (3,100 km) southwest of Honolulu. The island lies almost halfway between Hawaii and Australia and is an unincorporated, unorganized territory of the United States. Geographically, together with Baker Island it forms part of the Phoenix Islands.