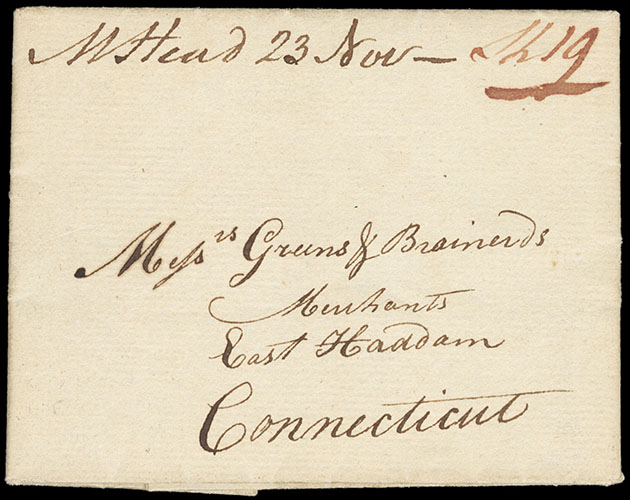 (War of 1812 Related) "M Head 23 Nov", manuscript postmark and red manuscript "SH 19" rating on folded letter datelined "at Sea - Halifax Nova Scotia Novr. 17 - 1805" (Halifax crossed out) and addressed to East Haddam Ct., interesting content reading, "Gentlemen I arriv'd off Sandyhook October 31st with 209 Hhds Sugars on board where I was boarded by the Cambrian Frigate and Ordered on board With my papers after they were Examind the Capt told me he should detain me and send me to Halifax. My mate and all my men except the Cook was taken out - a prize master mate & seven men put on board & made sail for this place I am not disappointed in being sent in." and postscript "N.B. I wrote this letter to send from Halifax we have been drove off 3 times & I am in hopes to get in shortly by a fighting ship", Extremely Fine and interesting Marblehead Mass. ship letter use.
Estimate    $750 - 1,000.

This letter is a first-hand account of events that lead up to the Embargo of 1807 and the War of 1812.

HMS "Cambrian" was a Royal Navy 40-gun fifth rate frigate. She served in the English Channel, and off North America. In 1805, "Cambrian" transferred to the Halifax station, where she harassed French and Spanish shipping, and captured several privateers and merchantmen. 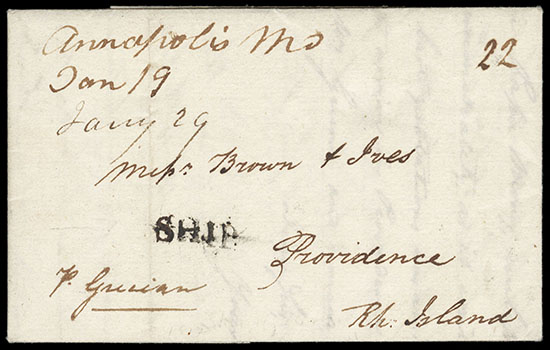 This was posted three weeks before the start of the British blockade of the Chesapeake Bay. American privateers were active throughout the War of 1812, intercepting merchant shipping and carrying mail, over 500 privateers captured 1,300 enemy ships during the war.

The "Grecian" was an American Schooner launched in 1812. During the War of 1812, she was issued a letter of Marque. She was captured by a ship of the Royal Navy on February 5, 814 and was taken into service as the HMS "Grecian". She was design by Thomas Kemp of Baltimore. She was able to carry 20 guns, but never carried that many. The letter. 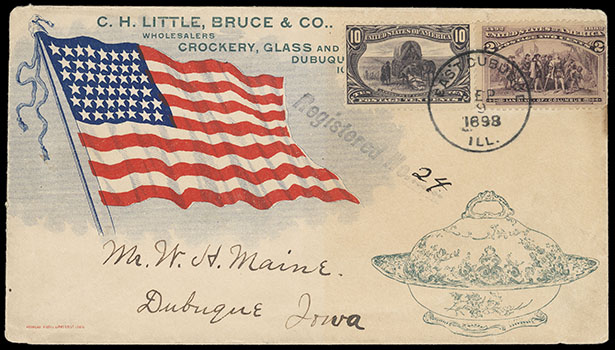 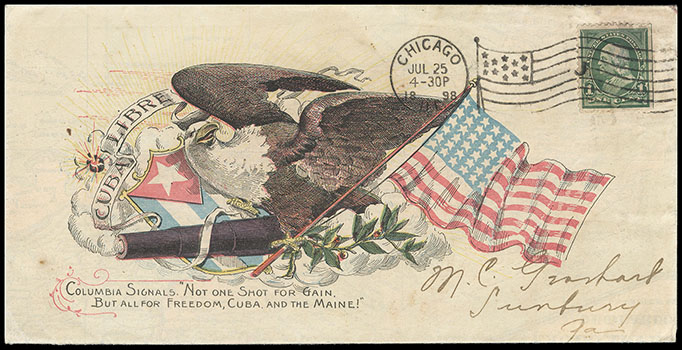 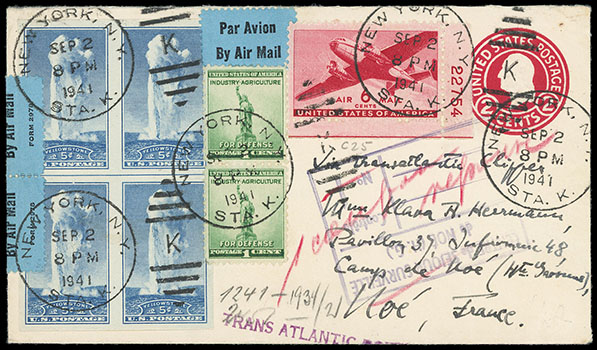 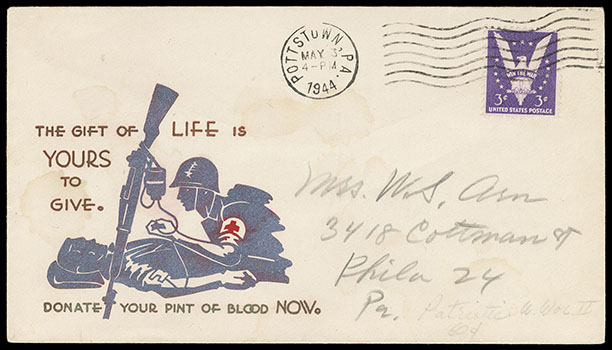