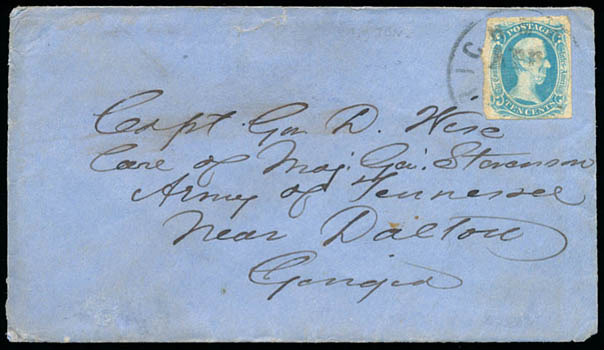 George Douglas Wise (1831-1908) was a U.S. Representative from Virginia, cousin of John Sergeant Wise and Richard Alsop Wise and nephew of Henry Alexander Wise. He served as Captain in the Confederate Army during the Civil War.