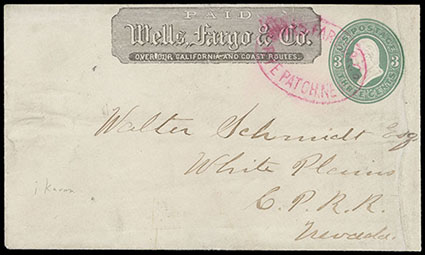 With the discovery of gold in California in 1849, eager prospectors and immigrants established a well-traveled wagon trail following the Humboldt River. Some gold seekers eventually left the trail and explored nearby mountain ranges. This exploration led to a silver and gold boom in the 1860s. Towns such as Unionville, Rochester, Star City, Humboldt City and Rye Patch sprang from a sea of sagebrush. As the silver supply was depleted, the towns dried up.

Rye Patch, named for a patch of wild rye grass growing along the railroad, had a post office, school, boarding house and, after 1869, a station on the Central Pacific Railroad. Its mill processed $1,000,000 worth of gold and silver. The mill closed in 1877 and Rye Path was among the last towns to become a ghost town.