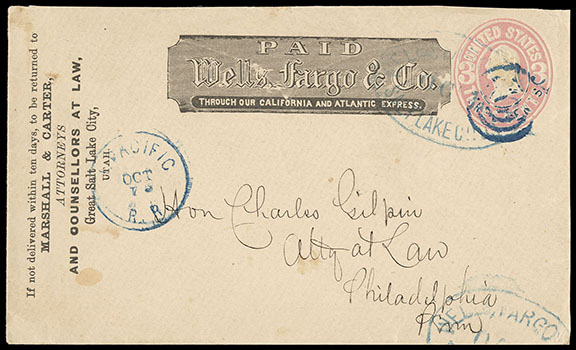 At first, construction went reasonably quickly across the plains of Nebraska, but once in Wyoming Territory, progress was slowed to about one or two miles per day. On October 1, 1868, the Union Pacific had reached Green River; however, he next 130 miles to Echo City would take until the end of the year.