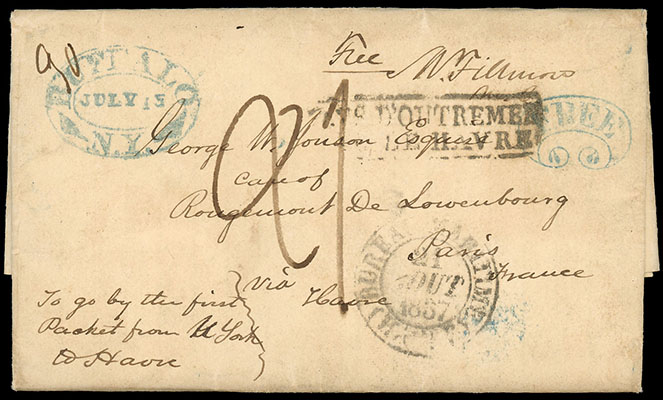 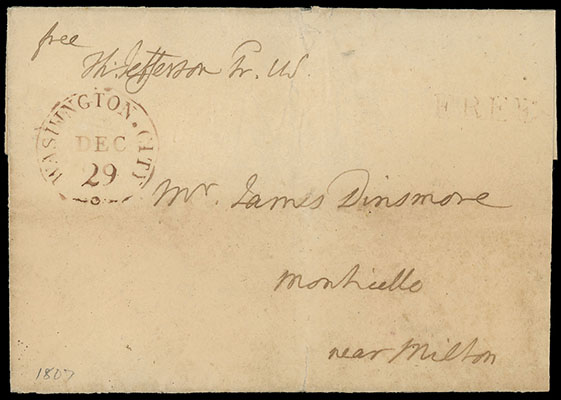 One of the most well-rounded and influential Americans ever, Jefferson began as a lawyer and member of the House of Burgesses. Later, he was a Continental Congressman and a Signer of the Declaration of Independence, which he drafted. He subsequently served as the wartime Governor of Virginia, Minister to France, Washington's Secretary of State and Adams's Vice President. In 1800, he defeated Adams for President. His accomplishments include subduing the Tripoli pirates, who demanded ransom to let American ship pass unmolested, financing the Lewis & Clark expedition, waging an unsuccessful embargo against belligerent France and England, and purchasing the vast Louisiana territory from Napoleon. After he left office in 1809, he was deeply in debt, so the United States bought his personal library and used it to found the Library of Congress. His last great achievement was starting the University of Virginia, for which he designed both the buildings and curriculum. He died on July 4, 1826, the fiftieth anniversary of the Declaration of Independence. James Dinsmore, the recipient of the letter, was an Irish carpenter known for his work while serving Thomas Jefferson. 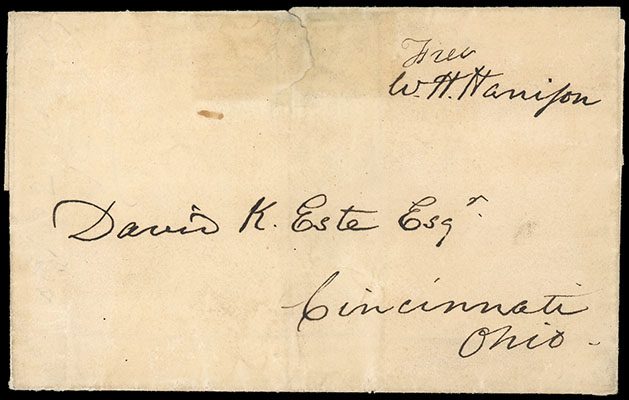 Harrison served in the Indian Wars and was Governor of the Indiana Territory. In 1811 he defeated Tecumseh at Tippecanoe and in the War of 1812, became a national hero by defeating the British at the Battle of the Thames. He then became a Congressman, Senator and Minister to Columbia. He lost to Martin Van Buren in the 1836 Presidential election, but, in 1840, using the slogan "Tippecanoe and Tyler too", handily defeated Van Buren to become the second oldest President. During his inauguration on a cold March day, he wore no hat or gloves and delivered a one hundred minute speech. He caught pneumonia and died thirty one days later.