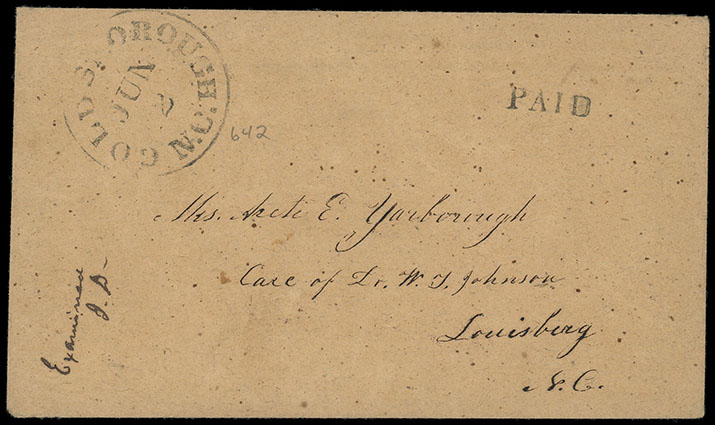 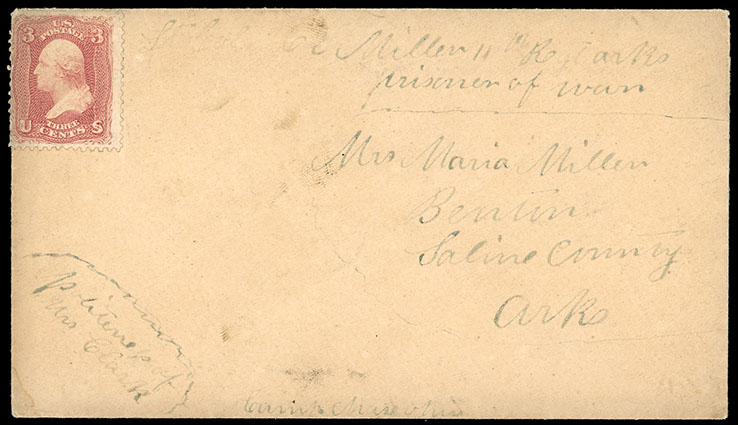 Cynthia Charlotte "Lottie" Moon (1828-1895) was born in Danville, Virginia on August 10, 1828. She and her sister, Virginia "Ginnie" Moon are best known for their role as Confederate spies during the American Civil War. As spies for the Confederacy, Lottie and Ginnie smuggled information and medicine from North to South.

After the fall of Fort Donelson, Lottie heard that one of her brothers was at Camp Chase and she traveled there. Upon discovering that none of her relations were incarcerated at Camp Chase, Lottie Clark remained at the prison to improve the Southerners' condition. According to the Virginia Historical Society, she also volunteered to serve as courier by taking prisoners' mail to Richmond, Virginia, and allowing Confederate authorities to distribute it from the capital to the captives' native states. For some reason, a large group of 170 letters mostly slated to be carried by Lottie Clark did not connect with her and ended up in Ohio long-term storage. 112 of the letters made their way to the Virginia Historical Society, and only a few are held in private hands. 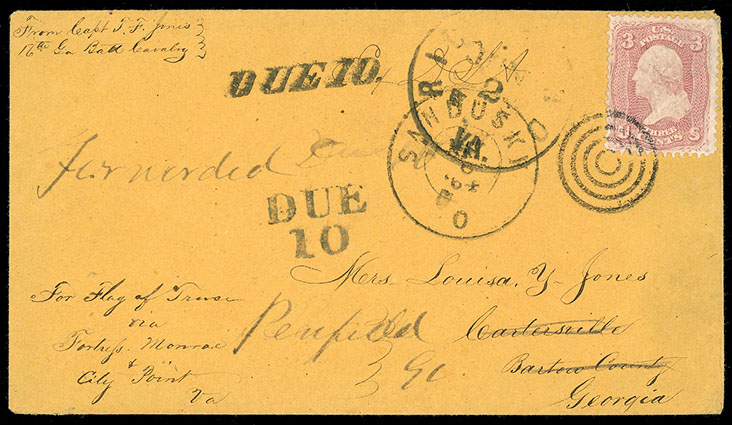 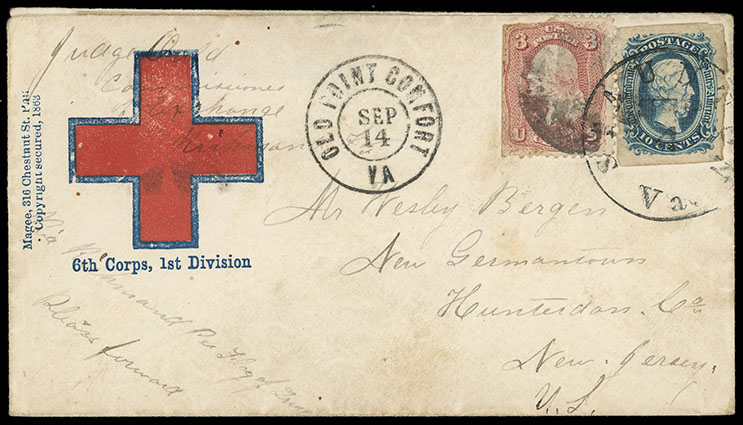