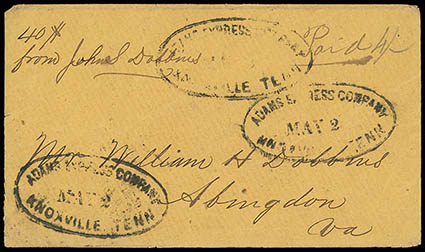 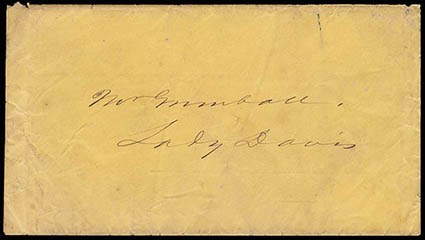 Midshipman Grimball came back to South Carolina on leave in late 1860 and was in Charleston with his family when S.C. seceded on Dec. 20th. He immediately resigned from the U.S. Navy and joined the South Carolina Navy where he was appointed Master and assigned on Jan. 5th 1861 to the small ship "Lady Davis". Four days later Master Grimball and the "Lady Davis" were at Fort Moultrie in Charleston's harbor area when the first shot of the Civil War was fired from nearby Morris Island at the US merchantmen "Star of the West" when it attempted to resupply the Federal forces on Fort Sumter. The shots from Morris Island were heard at Fort Moultrie where S.C. forces there joined the firing.