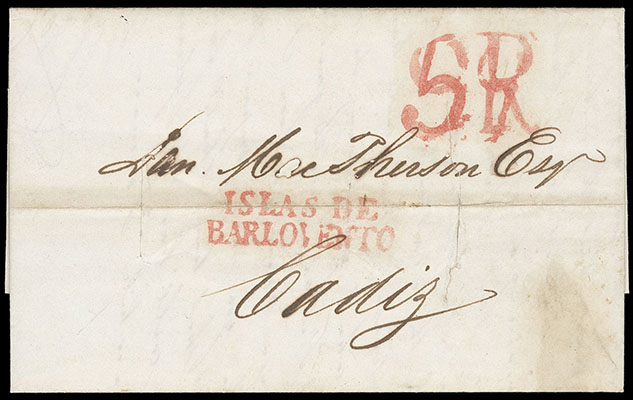 Although health authorities in New Orleans required the disinfection of outgoing mail during times when yellow fever was prevalent, this letter was sent several weeks before the first official case was reported in 1841. The epidemic began on July 27th that year and Charity Hospital recorded a total of 1,113 patients as having "yellow jack" before the siege was over in the fall of that year. 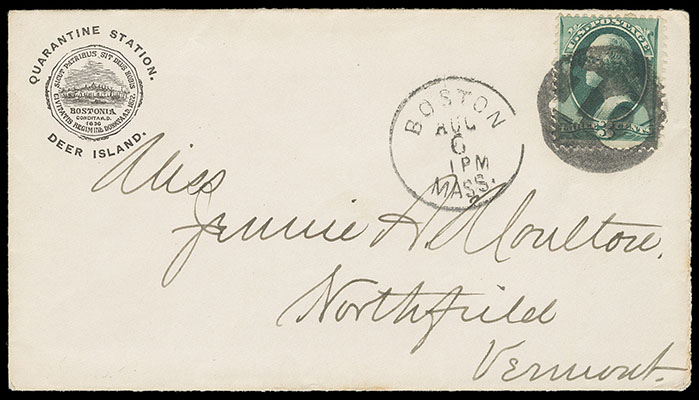 By the 1870's, the health officers based on Deer Island frequently held ships carrying immigrants for examination off tiny Galloupe's Island. 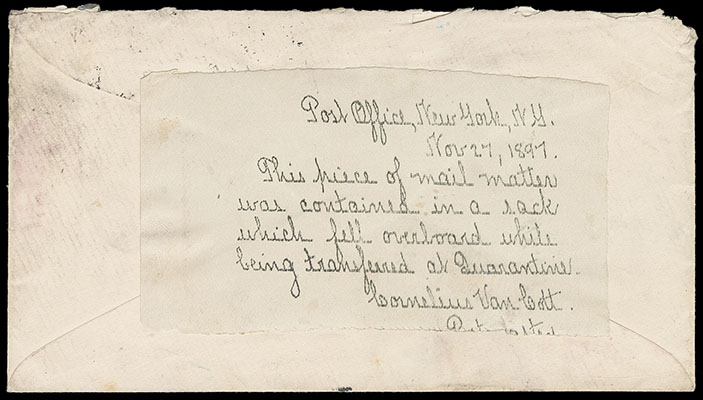 Worldwide, (United States) 2002-05 Anthrax Sanitized Mail, group of five items; includes a December 2001 Hickory Farms catalog USPS bagged informing customer item has been irradiated at a facility on Bridgeport, N.Y., two 2002 covers to departments at the Department of Energy in Washington D.C. with "Mail Sanitized" handstamps and a energy brochure to same with "Mail Inspected" handstamp, and a 2005 cover to Dept of Energy with boxed "Received, Mail Sanitized" date stamp; includes numerous article and some correspondence, Very Fine.
Estimate    $150 - 200.