Earhart, Amelia; Signed First Edition Book, (1898-1937) American aviator, the first woman to fly solo across the Atlantic (1932). Book about her Record Setting Flight Across the Atlantic, "20 hours, 40 Minutes: Our Flight in the Friendship", signed by the Author on the first free end paper. and additional note "To James Hargadan, in memory of a luncheon when he was the only man, Amelia W. Earhart", Sept. 22, 1928 (very slight fading at top of message, Hardcover. Oxidizing to maroon front cover and spine, binding loose with front pages partially detached. Age related toning and thumbing to pages. In good condition, Earhart's book documents her record setting flight across the Atlantic, which made her the first female aviator to accomplish such a feat. Octavo in original red cloth covers (photo on web site).
Estimate    $1,300 - 1,600. 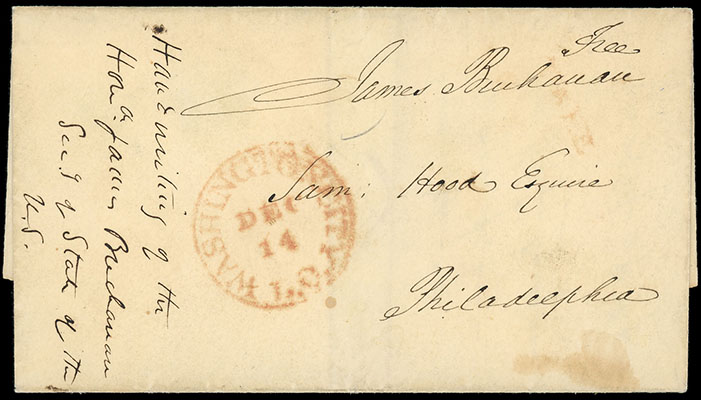 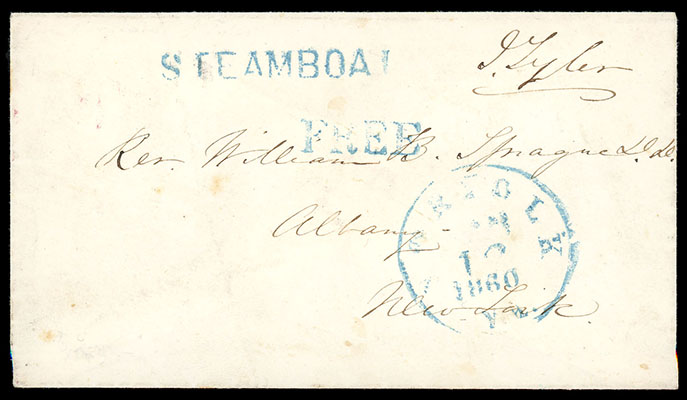 As one of the largest slaveholders in the United States, he defended American slavery for both political and personal motives, even though he had private misgivings about the institution and particularly about the African slave trade. He introduced the Fugitive Slave Clause into a draft of the U.S. Constitution, which gave a federal guarantee to the property rights of slaveholders. He supported counting the full slave population in state totals for the purposes of Congressional apportionment. 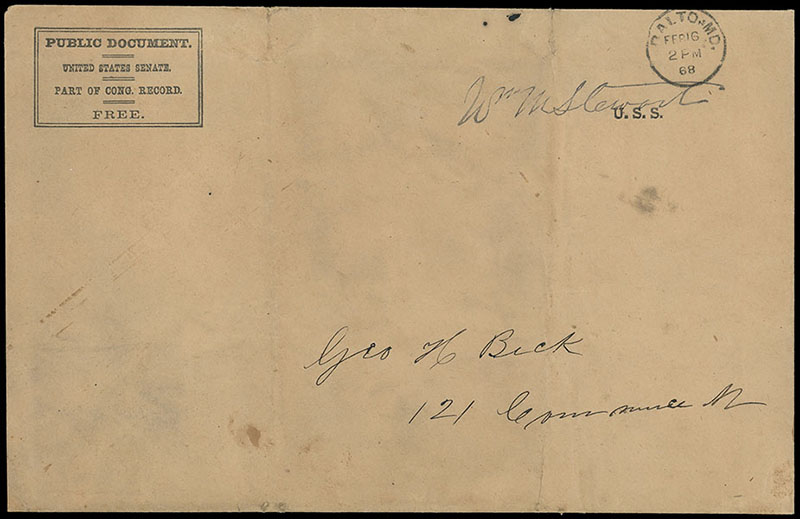