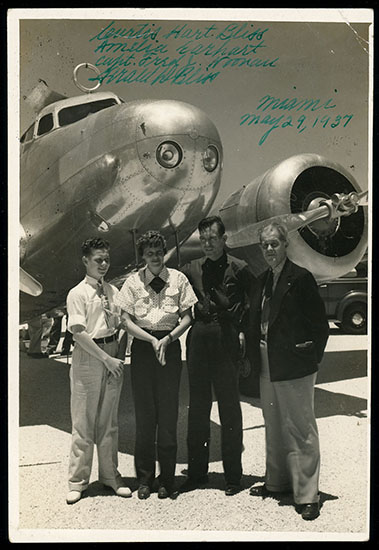 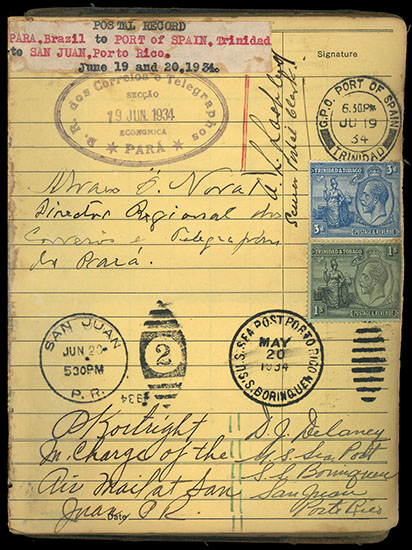 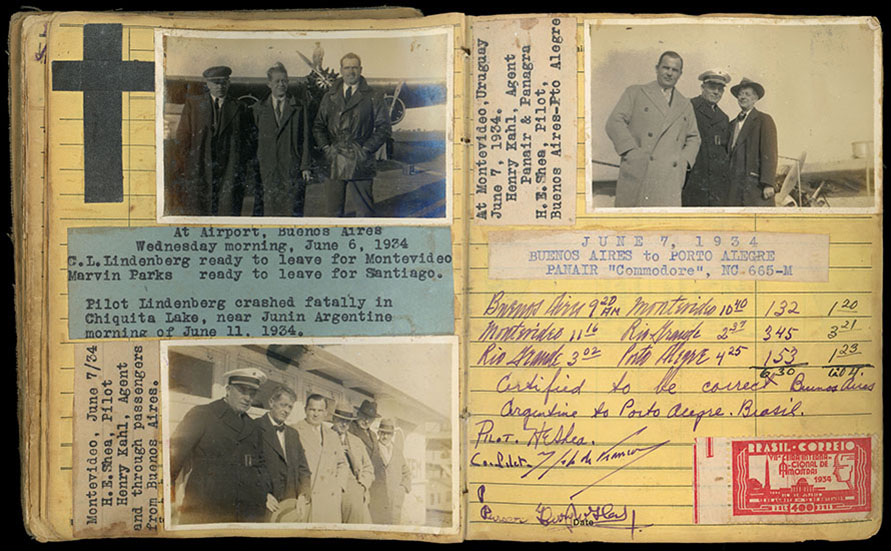 A RARE OPPORTUNITY TO ACQUIRE A TRUE AVIATION TREASURE.
https://www.rumseyauctions.com/