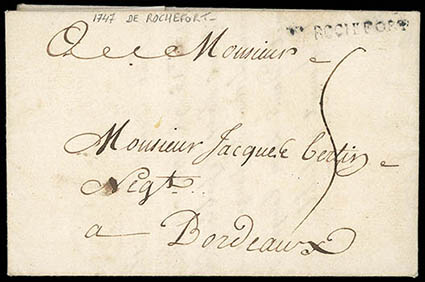 La Nouvelle-Orléans (New Orleans) was founded in Spring of 1718. The French colony was ceded to the Spanish Empire in the 1763 Treaty of Paris.