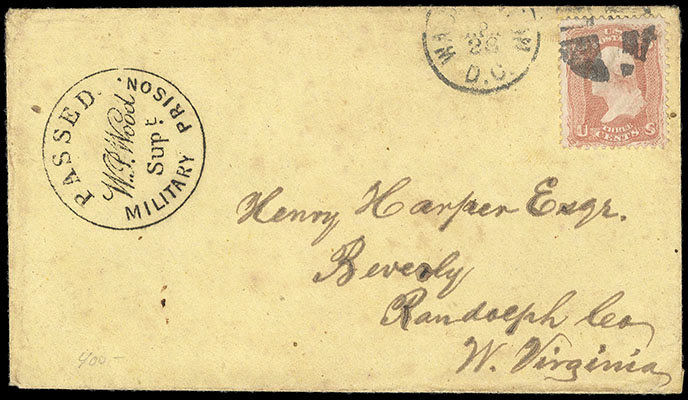 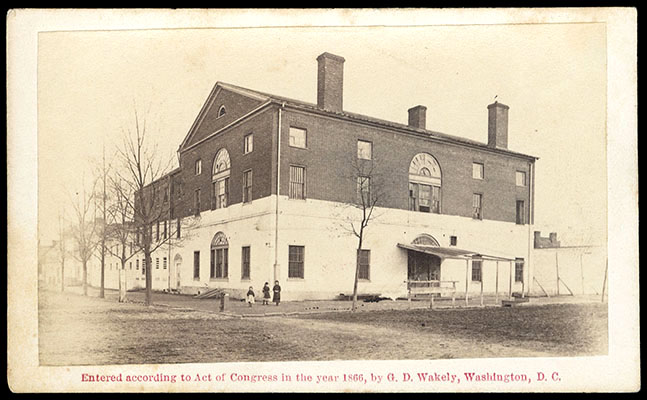 Old Capitol Prison was the building that served as a temporary Capitol after Washington, D.C. had been burned during the War of 1812. W. P. Wood was the Superintendent and was also a special agent of the government. Much intelligence information was gathered by him from the prisoners for the Union.

Old Capitol Prison was used mostly for disloyal citizens and spies, such as Belle Boyd and Rose O'Neel Greenhow, as well as captured sailors who had been running the blockade. It was the first Federal prison to hold Confederate prisoners. About a score of prisoners captured at First Bull Run (Manassas) were sent there in July 1861. The largest number of prisoners there at one time was 1,414. By war's end, 397 Confederate prisoners were buried in Washington, D.C.