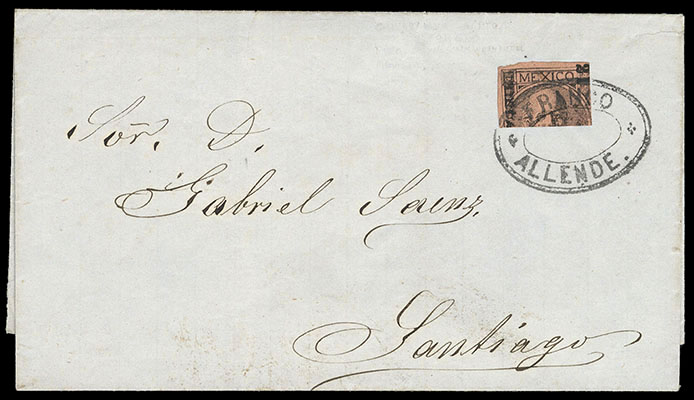 The bisect only shows the top part so it is impossible to determine if it Thin or Thick figures. No other genuine bisects have been offered in many years so this could be unique.