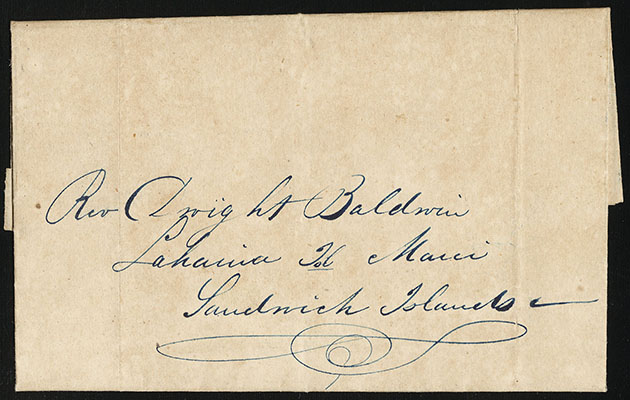 Dwight Baldwin (1798-1886) was an American Christian missionary and physician on Maui, one of the Hawaiian Islands, during the Kingdom of Hawaii. One of his sons, Henry Perrine Baldwin (1842-1911) married Emily Whitney Alexander in 1869 and co-founded with Samuel Thomas Alexander the partnership of Alexander & Baldwin, one of the "Big Five" corporations that dominated Hawaii's economy in the early 20th century.