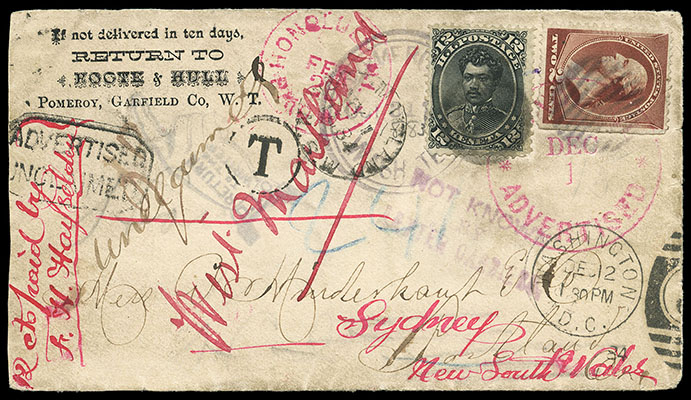 Born in England, Frederick H. Hayselden had emigrated to Hawaii in 1868 to embark upon a remarkably varied career, in which he was employed at one time or another during the reign of Kalakaua as Secretary of the Board of Health, the Sheriff of Maui, and the Manager of the Pacific Commercial Advertiser newspaper, and he was later appointed Sheriff of Lanai by Liliuokalani.