Transit to Other Countries - Greece to India 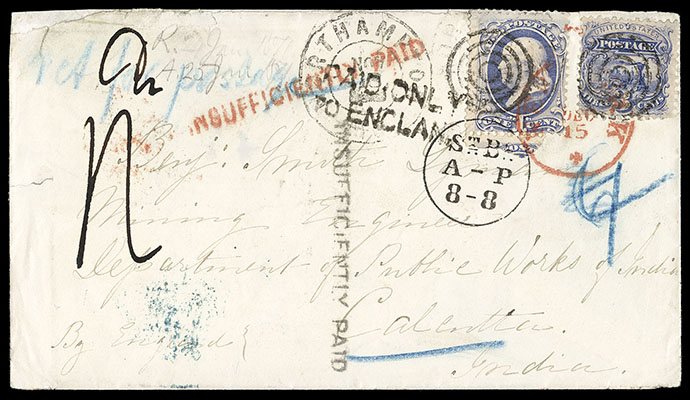