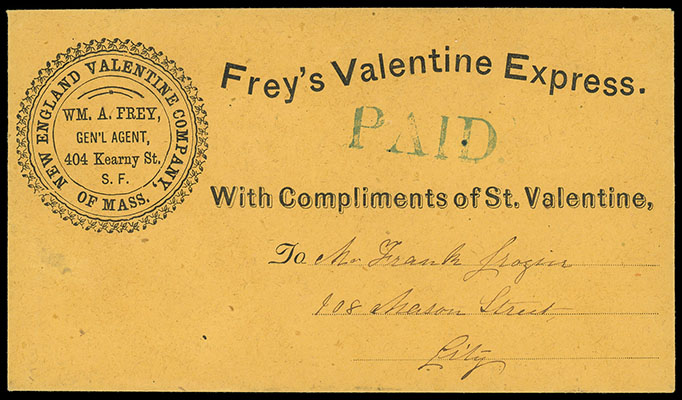 ONE OF ONLY FOUR RECORDED FREY'S VALENTINE EXPRESS IMPRINT USES, WITH THIS DESIGN BEING UNIQUE. 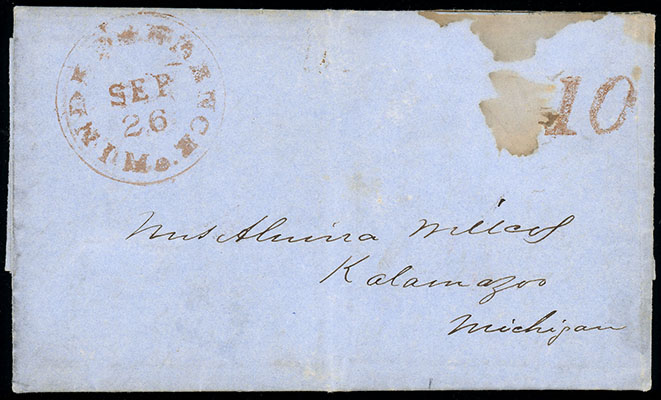 (Mexican American War) "Camp near old Fort Mann, Arkansas River, September 3rd 1850", dateline on blue folded letter entering mails with red "Independence Mo., Sep 26" cds and matching red "10" rating handstamp, letter from Private Orland Wilcox of the 1st Reg. Inf. Michigan Vols. reading in part "We did not march but 100 miles above the crossing before we met Col. Sumner coming down and we all faced about and have been camping along the River, until now. We are encamped twenty miles below the crossing. An express mail from Leavenworth reached us to-day…The new post will be located near here. The tools for building it are coming, and the company of the 6'Inf's which is to build it is now under my own command. It's Captain, Brevet Lt Col Hoffman, will not be here yet awhile and hopefully I may be left behind with the Company until he relieves me. But I hope not. On the contrary I hope to go in with Col. Sumner and our Battery, which will start back by the 20ft of this month. This letter will be carried in by a train of empty wagons now passing from Santa Fe. Our expedition is pretty much of a failure, as all the Indians hostile to the Americans, except the Comanches have gone up into the mountains. So we have had no fighting to do. Today Col S… held a council with some of the Chiefs of this tribe which was an imposing farce & humbug on both sides. The train which came from Santa Fe today brought the news that the Comanches had carried off 82 American mules on the Santa Fe road. Delaying a train of Dr Connelly's, near Cedar Creek. We have been trying but without success to bring this tribe to Council."; some staining, Fine and excellent letter.
Estimate    $500 - 750.

Orlando B. Wilcox served in U. S. Army in three wars, Seminole War, Mexican War, and Civil War. This letter written to his mother while on the trail early in his military shows he had a keen interest in all things going on during these times. He was Colonel during the battle of Bull Run, where he was wounded. In later engagements during the Civil War he won the Medal of Honor. 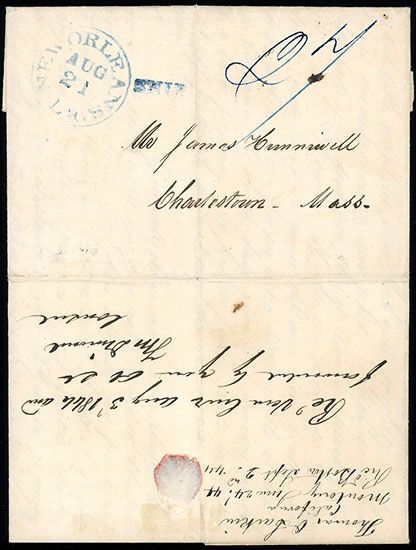 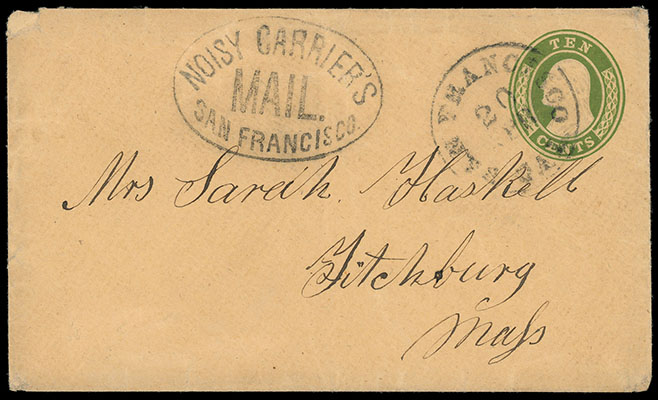