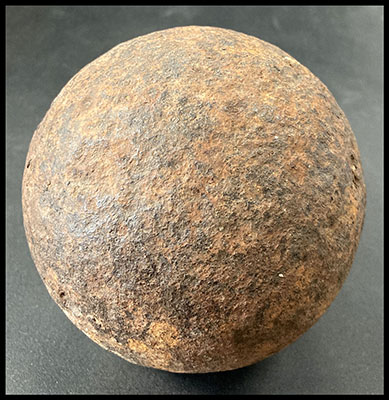 In the late 1840's, before California became a part of the U.S., a small group of local Bay Area residents, called "Californios" thought it ought to be an independent country by itself. They were in conflict with the U.S. Representatives and a group of them from Yerba Buena (San Francisco) set out to do battle with the Californios with a weapon only they had, a cannon from a warship anchored in the S.F. bay. When forces finally met and started shooting at each other, the cannon fired three shots, not causing any casualties. The battle ended with no "winners" or "losers", both sides returning to their abodes. 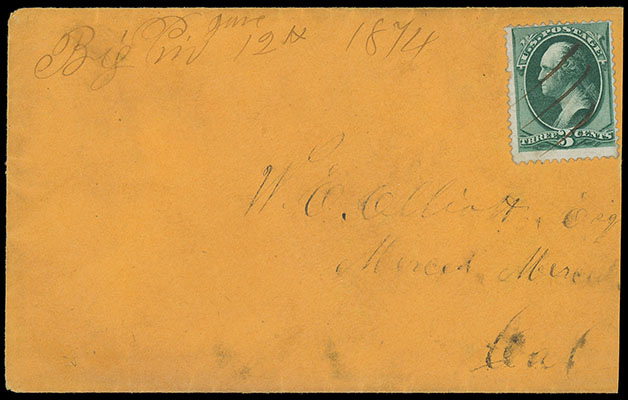